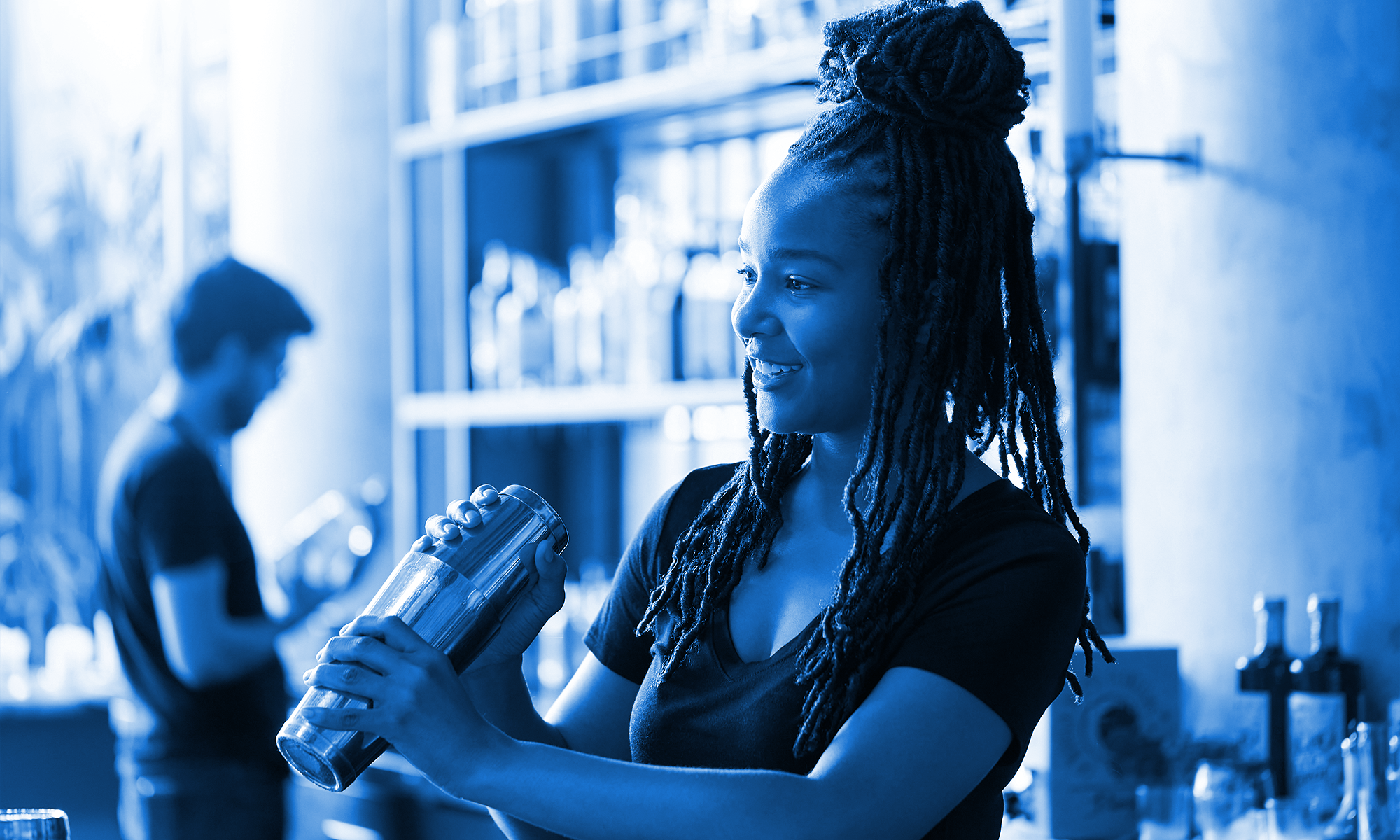 On November 8, 2022, DC Voters passed the "District of Columbia Tip Credit Elimination Act of 2021" aka Initiative 82, by a very large margin. Starting in the Spring of 2023, DC's subminimum tipped wage (currently $5.35 per hour) will graudally increase a few dollars each year and by 2027 Initiative 82 will ensure all tipped workers receive DC's full minimum wage of at least $16.10 plus tips on top!

After the passage of Initiative 77 in 2018 and the subsequent repeal by the DC Council, many tipped workers in DC felt slighted. They wanted a full minimum wage with tips on top. 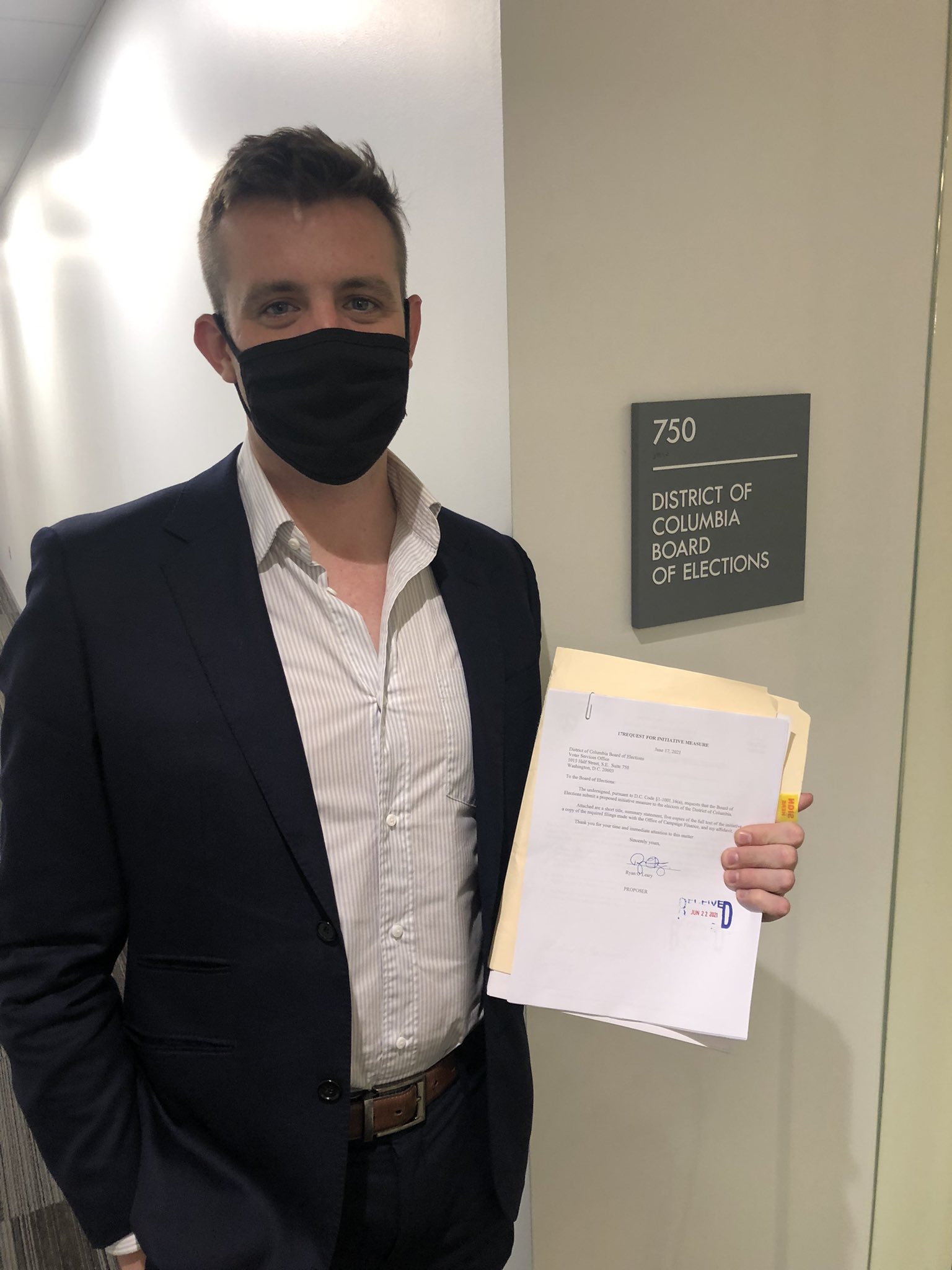 Ryan O’Leary has been a resident of DC for 10 years and has worked for years in the restaurant industry as a server.

He’s worked as a server for years, most recently for one of the most successful and highest-grossing restaurant groups in the country. For a long time, he viewed the harassment, discrimination, and instability as simply part of the job. The few times he did push management to respond to sexist and racist behavior he witnessed – both by the customers and the staff – he was threatened financially and in one case, fired on the spot. He put up with it all in the name of securing his livelihood – his tips.

After being laid off in the wake of the pandemic, he realized he could no longer shrug off the disrespect he experienced and witnessed while working for tips. He was forced to confront how precarious our positions in the service economy truly were, how disposable we are considered to be, and how unjustly we were treated by an industry with a criminally low unionization rate, rampant wage theft, and of course, the indignity of being paid a subminimum wage.

He realized it doesn’t have to be this way. We can be paid a living wage, get our tips on top, and allow restaurant owners to succeed. It’s already the case in states like California, Montana, and Minnesota, where all workers, regardless of being tipped, are paid the full, fair minimum wage. People are still tipping at restaurants in LA and San Francisco even though their waiter is paid $15/hour.

He saw it firsthand in New York, where he visited a restaurant that pays all their workers, front and back of house, $30/hour, while their most expensive menu item was a mere $21. It is possible. It is happening and DC can do it too.

As our nation’s capital, we are in the unique position to prove to workers around the country what is possible and to push the federal government to give workers what they deserve: a full minimum wage, with tips on top.

We use cookies on this website to give you the most relevant experience by remembering your preferences and repeat visits. By clicking “Accept”, you consent to the use of ALL the cookies.
Do not sell my personal information.
Cookie SettingsAccept
Manage consent